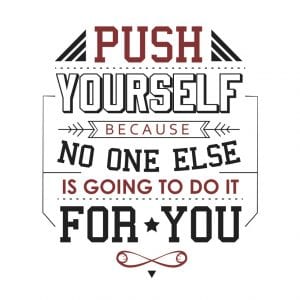 It’s Monday. Again. And believe it or not, we couldn’t be more excited. Today, the Coles Team is cooking up some great ideas and taking Monday by storm (yes, lots of coffee may have been involved). We’re exploring fresh content, expanding our creative minds and pushing our digital knowledge to the limit. So, put your positive pants on and show Monday who’s boss. You can totally do this.

The Latest in Web Design? Retro Websites Inspired by the ’90s

These sites are totally evoking a sort of hipster nostalgia for the early days of the internet.

Check out these avant-garde yet familiar designs. What do you think? Balenciaga, Solange and Arcade Fire are already following this trend. We’d love to hear what you think! 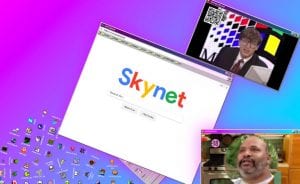 For once, the actual game at the Super Bowl lived up to the hype of the ads.

In addition to being the culmination of the NFL season, the Super Bowl — excuse me, “Big Game” — more or less represents the zenith of the advertising/marketing year. Huge gobs of money are spent producing the ads, then Fox charged upwards of $5 million to air each spot.

One new trend this year was advertisers coming out with “teaser” ads in the weeks leading up to the game. That’s right, we now have previews of commercials! But it did genuinely garner attention for some brands.

Once again, Budweiser had the most-shared ad with their spot, “The Hard Way,” which chronicles the (semi-fictionalized) journey of the beer company’s founder in traveling to America and having all sorts of adventures along the way.

It was also a commentary on the current immigration debate — something that cropped up in a number of other Super Bowl ads. Most notably with the Airbnb spot, “We Accept,” showing an inclusive message reflecting all sorts of races and creeds.

As of this writing, the Bud ad had more than 27 million views on YouTube.

Marketing Land has the full list of top ads and analysis. A sexy Mr. Clean was good enough for #2, and other big names like Tide, Audi, T-Mobile and Coca-Cola also made the top 10.

My personal favorite is the kooky Avocados from Mexico ad, which actually features avocados for about five seconds of the extended 100-second ad. But it made its intended impact.

I just want to know: How much did Jon Lovitz get paid to go subliminal?