Save Your Green at the Home Show 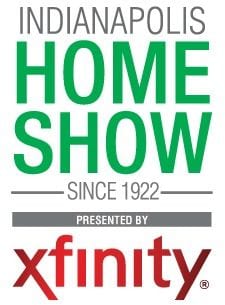 Give two green thumbs up for the Indianapolis Home Show with a special discount on tickets!

The Indianapolis Home Show opens this Friday and is paying tribute to our area heroes! On Hero Day, Friday, Jan. 24, come honor all our local heroes and thank them for their service and sacrifice.

All active and retired military, police and fire personnel get free admission to the Home Show for the day. Just bring a valid ID, and enjoy the Home Show on opening day.

The Indianapolis Home Show is the nation’s oldest and the Midwest’s largest home-focused extravaganza with more than 900 exhibits. Now in its 92nd year, the Home Show offers thousands of products as well as decorating, construction and remodeling ideas for visitors to gather and compare.

And inside Exposition Hall at the Indiana State Fairgrounds will be the Centerpiece Home, designed and fully constructed by the Fischer Homes team! Always a popular attraction at the show, the Centerpiece Home is a look at the hottest new lifestyle and home building trends.

Check out this time lapse video of the building in progress, courtesy of Fischer Homes! Watch the Fischer Homes team work together to build and craft all the details of this spectacular home in less than a month. 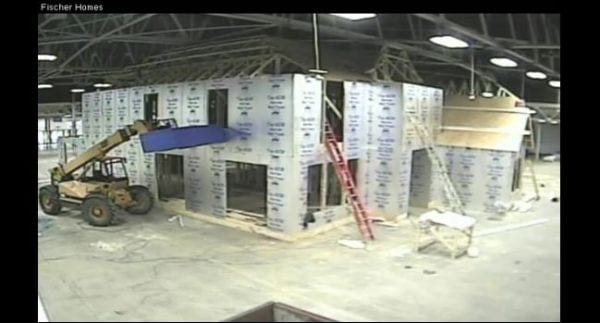 Then, come check out the Centerpiece Home in person at the Indiana State Fairgrounds. The 2014 Indianapolis Home Show runs Friday, January 24 through Sunday, February 2, 2014! 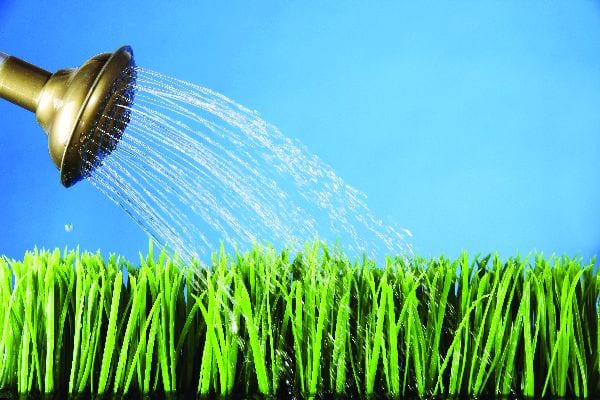 The Home Show That Laura Built 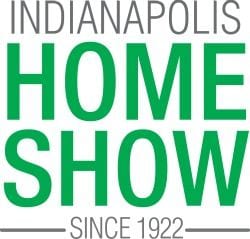 The Indianapolis Home Show has been around since 1922. For years, it has been known as the nation’s oldest and the Midwest’s largest consumer home show of its kind.

The Home Show has been a Coles client for 28 years, making it our longest-standing client relationship. And it’s one we look forward to building up each year!

The 2014 show will be the 92nd annual Indianapolis Home Show, continuing a tradition of offering the best in home products, decorating, construction and remodeling ideas for visitors to gather and compare. 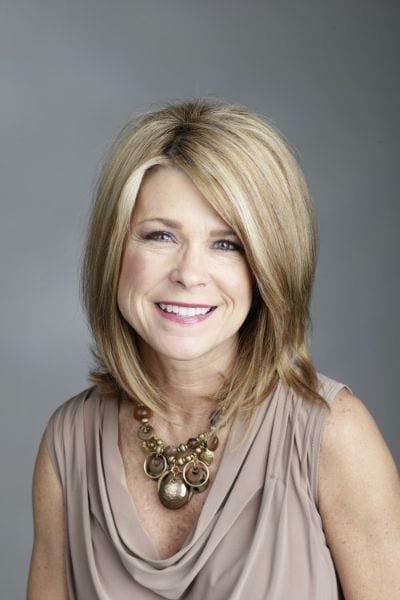 This year, Laura Groninger will construct her own view. She leads the way as the new show manager, replacing Brent Keller, who was promoted to regional vice president at Marketplace Events, producer of the Indianapolis Home Show. Laura is one of just six individuals to hold the position of show manager in the show’s history.

Most recently, Laura was senior director of corporate accounts for the Greater Indianapolis Chamber of Commerce. She also worked as advertising director for Indianapolis Monthly Magazine for 10 years, where she established relationships in the builder, home remodeling and interior design communities. In addition, as an account executive with The Indianapolis Star, Laura succeeded in reaching the highest revenue gain year over year for three years.

“Laura is a great addition to the Marketplace Events team,” Brent said. “She has a wealth of experience in both sales and marketing, and she has already established a network of experts within the home builder and design industries. Laura will make sure the Indianapolis Home Show continues its success and growth in the future.”

Mark your calendar, and brace yourself for the 2014 Indianapolis Home Show, scheduled for Friday, Jan. 24 through Sunday, Feb. 2, 2014.

Get ready to “renew, refresh and restore.” For more information, visit the Indianapolis Home Show website at www.IndianapolisHomeShow.com. 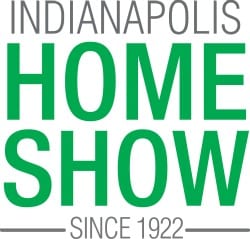 Fischer Homes is out to wow visitors to the Indianapolis Home Show as the designer and builder of the Centerpiece Home — a fully-constructed, decorated and landscaped home built entirely inside Exposition Hall. The Centerpiece Home has consistently been a top draw for the show, and this year Fischer Homes takes it to a new level with the Nottoway. With 5,191 square feet – not including basement or garage – four bedrooms and up to 4½ bathrooms, it is by far the largest Centerpiece Home constructed indoors for the Home Show!

Sprinkled throughout the entire Home Show are 25,000 square feet devoted to landscaping and gardening, with lavish feature gardens! And this year’s celebrity guests include appearances by Frank Fritz from History’s Channel “American Pickers,” plus green expert Ahmed Hassan and Rehab Addict Nicole Curtis, among others. 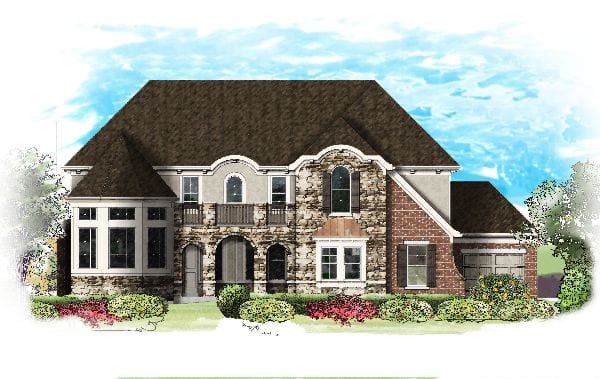