American Airlines vs. United Airlines: How to Do Crisis Communications, and Not 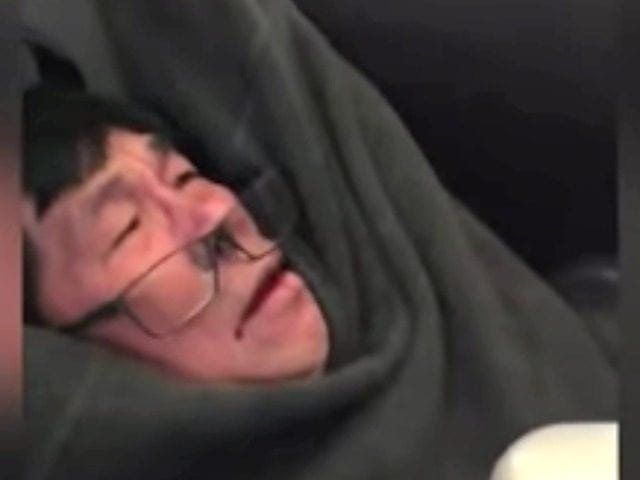 By now I’m sure most everyone in the Western hemisphere has seen the video of a United Airlines passenger being forcibly removed by police officers. It was literally the hottest story in the world for a few days — in no small part because of UA’s utterly inept response to the outrage and their poor crisis communications efforts.

My guess is that you’re probably much less aware of a similar incident that happened a week or so later on an American Airlines flight. It contained elements that could potentially have made it as big a viral outrage as the UA one: a burly male flight attendant allegedly ripped a stroller away from a female passenger holding a baby, hit her in the face with it, and then tried to taunt a male passenger who confronted him about it into a fight.

Leaving aside the seemingly obvious question of whether or not airlines should be in the practice of physically assaulting paying customers — why was the UA incident a huge story, and the AA one was not?

I’m convinced it’s because United took days to figure out a coherent messaging strategy in response to a 60-ish doctor being bloodied and roughed up for refusing to give up his seat. For starters, the situation was repeatedly described by UA executives as “overbooking,” which is a hot topic for fliers annoyed about getting bumped from flights because the airlines routinely sell more tickets than they have seats.

Once people finished getting angry over that, it was revealed the incident resulted not from overbooking, but because UA needed to transport four employees to another city so they could be available for their own flight the next morning. They soon amended their story.

Somebody at the United PR department probably thought that was a fabulous move — but it backfired. Then the story became about the airline assaulting a passenger so his taken could be taken up by an employee. Frying pan to fire, indeed.

I have family in the airline industry, and they correctly point out that if those four employees didn’t make it to their destination on time, an entire flight would have to be canceled instead of just a quartet of passengers losing their seats. The FAA has very strict rules on how much rest pilots and crew must have before a flight. But it just doesn’t translate well.

Think about going to a store after being lured by a hot deal, and being told the customer in front of you had bought the last item in stock. You’d be disappointed, but probably not angry. Now imagine being told the last item was just sold to another store employee using their discount. Flames of rage!!

The capper was United Continental Chief Executive Oscar Munoz referring to the situation — in which the good doctor sustained a broken nose, broken teeth and a concussion — as having to “re-accommodate” some customers. It quickly became a top trending hashtag on Twitter. Munoz’ family will no doubt find that unfortunate phrase in the first paragraph of his obituary.

After several days of meandering statements, UA finally apologized for the passenger’s treatment and is reportedly negotiating with his family over a sizeable settlement.

No doubt the American Airlines PR team had seen what happened over at their competitor, and were primed to react to a crisis in an organized way. It’s always a good idea to have a crisis communications plan in place, and update it every few years. Have a plan of action, identify those responsible, and train them on what they’re supposed to say and do.

And while you’re at it: when inevitable disputes arrive with customers, try not smacking them in the head.

Media relations remains a strong service line for us at Coles Marketing. And we know what matters most — results. 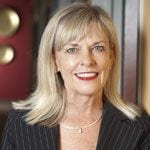 In fact, in just under two months, we placed five clients in The Indianapolis Star Sunday business section.

Are you ready to talk to the media? Our media training program will leave you and your colleagues prepared when the media calls for a response.

Or better yet, become a client and we’ll teach you how to further develop a positive and productive relationship with the media. To discuss our media training and crisis communications services, call us today! 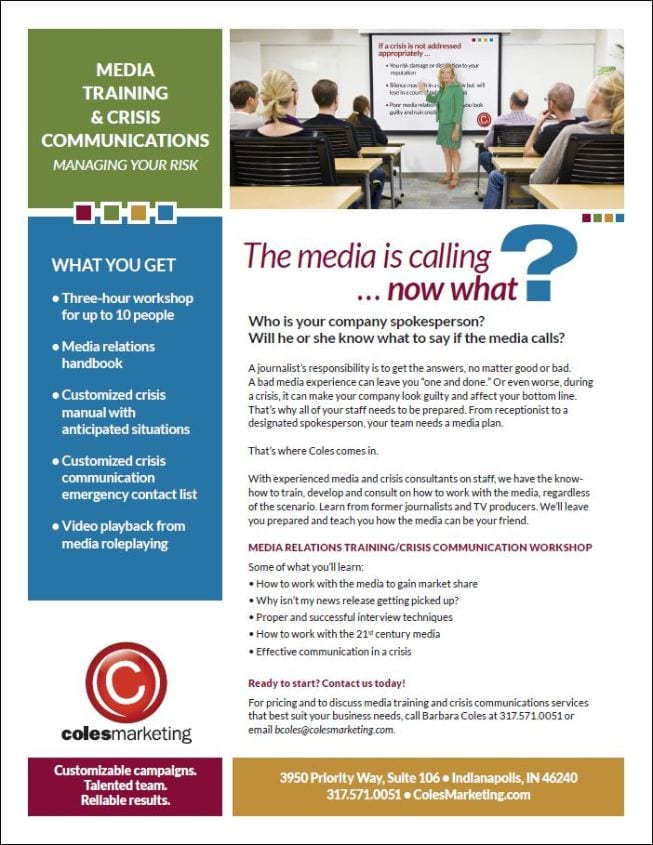