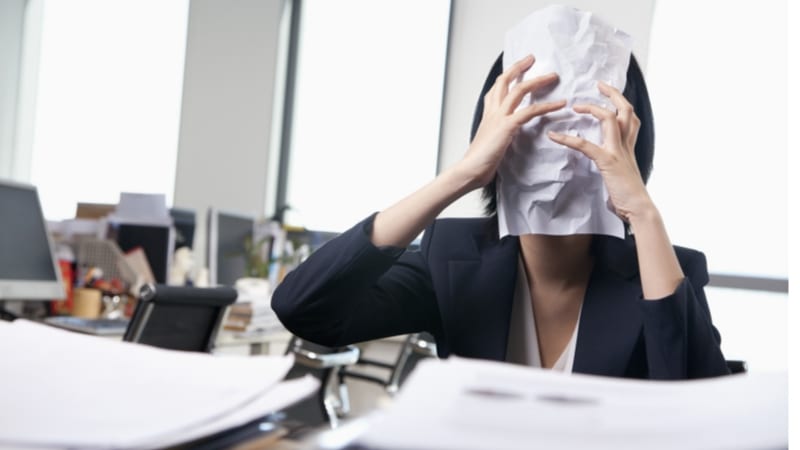 Pet peeves. Let’s be honest. We all have them. They’re those annoying little behaviors that, while seemingly normal to everyone else, drive you bonkers.

Being surrounded by the written — or typed — word for the majority of the day, I happen to have collected a number of personal pet peeves when it comes to copywriting.

It should be noted I subscribe to the AP Stylebook frame of mind, so for those writers out there who have their differences of opinion, to each their own.

The following list is in no particular peeve order, but each is nonetheless like nails on a chalkboard to my copyediting brain.

Need someone to write or edit your article, blog, brochure, newsletter or website? We can do that for you, among other things. Rest assured your copy will be handled with care, sans the Oxford comma.

Hands On With Sam 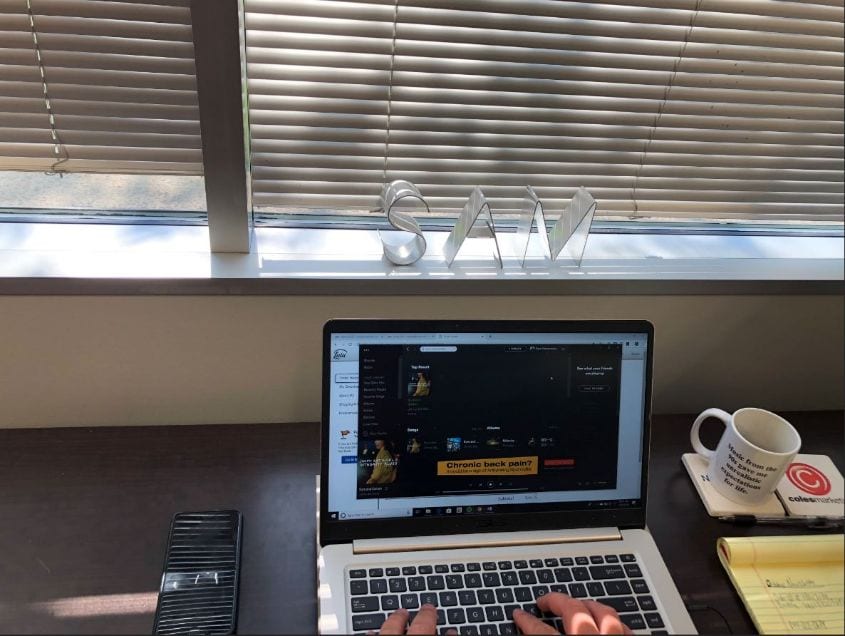 We’re highlighting our Coles Marketing collaborators by showcasing some of their many talents. Every day they contribute ideas, designs, strategy and so much more that drives positive results for our clients.

Our copywriter, Sam Watermeier, takes words and turns them into unbelievable stories that encapsulate our clients’ goals. From writing poems and creative works in his spare time to catering his writing for more technical products, Sam does it all. Below are some recent tasks he’s tackled:

Favorite App: Bravo TV, it allows me to stream the high-seas drama of Below Deck

Stay tuned to see who will be featured next!

In a provocative recent article, journalist and columnist Michael Wolff suggested that, “What the ad biz needs are writers.”

Stating that the advertising (and by connection, marketing) world is now dominated by visual concepts and “symbols instead of sentences,” Wolff said audiences aren’t responding to business communications like they used to.

Maybe this is the reason: There are no writers in advertising anymore. Johnny who can’t write has gone into advertising.

If you are the person who actually has to write an ad—rather than conceptualize, or produce, or program, or pitch, or research — your career in advertising is not going very well.

Tick off the reasons: Advertising is all visual now; the real money is in making boffo videos; consumers don’t read; in the post-consolidation agency business, the bureaucrats have taken over from the creatives; in a big data world, you need to target,not convince.

Almost everybody in the advertising business will tell you that there are more efficient ways to influence the consumer than writing copy.

Seeing as how my job title here at Coles Marketing Communications is Senior Copywriter/Editor, should I be worried about my future? Do Wolff’s dire warnings have merit?

My view is there’s something to what he’s saying, but I don’t swallow his entire argument.

Despite being a resident wordsmith here at Coles, I am often the first person to say about about an ad or outreach, “That’s got way, way too many words.” Vice President, Creative Tim Coulon dreams of building an ad with just a handful of words in it.

A lot of the time, particularlyin  online formats that many people are viewing through a mobile device, it pays to be brief. People are in a hurry and on the go, and you’ve literally only got a few seconds to hook them in and grab their interest, or they’re moving on to the next thing.

Ads often serve as just a tease, directing interested parties to the company’s website where they can, at a time of their choosing, explore the products and services more in depth. Tim often uses the analogy of the billboard sign on the interstate. Our challenge is to create a message that conveys something powerful and memorable to someone that they’ll retain later on, despite the short time they actually interacted with it.

Still, there’s something to be said for a well-crafted message that doesn’t always feel like it’s in a hurry, that has some intelligent thought put into it and respects its audience to grasp that. Wolff notes that Apple, the most valuable privately-held company in the world and a bastion for innovating new modes of interaction, still relies largely on old-fashioned print ads for its campaigns.

They tell a story; they make a case; they offer a big idea; they change the way we think. And often it takes quite a lot of words — text-heavy copy. The more you get someone to read (the job of the copywriter), the more the reader is engaged with what you are saying — and selling.

The late Jay Chiat, then CEO of Apple’s agency, Chiat/Day, once told me that every time a new person was put on his account, Steve Jobs, who was as shaped by good advertising as he was by innovative technology, would say “but can he (or she) write?”

That’s a question it seems every client should reasonably ask.

“Pictures,” Jobs once told Chiat, “Are easy. Words are hard.”

And, indeed, Apple has continued to ground its ad campaigns in print.