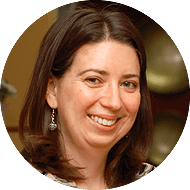 “Audiences are most receptive to messages that are targeted with pinpoint accuracy.”

Christy began her career in traditional advertising as a media buyer for print and broadcast outlets, but grasped the potential of digital long before most others did. A decade ago she began transitioning to the digital advertising realm, and has become a seasoned expert in navigating its complex byways and frequently shifting dynamics.

As a Google Partner with badges in both AdWords and Analytics, Christy knows how to get a client’s message to exactly the audience they want, and has the track record of results to prove it. She also gets access to the search giant’s beta features and applications, allowing her to explore the newest tools before they hit the marketplace.

Christy has created advertising strategies for major companies across a broad spectrum of industries, and also has experience in traditional, co-op and direct response advertising. She holds bachelor’s degrees from Ball State University in both advertising and public relations. 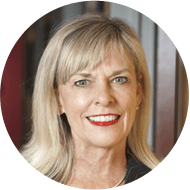 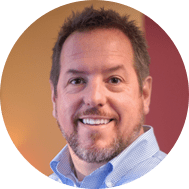 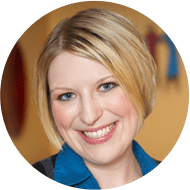 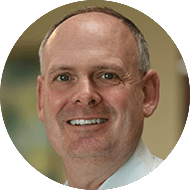 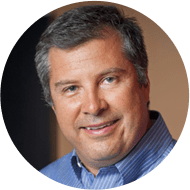 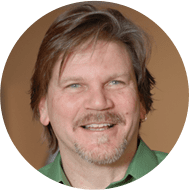 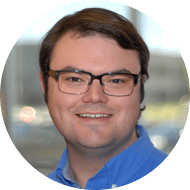 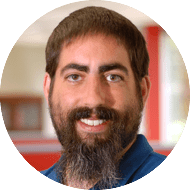 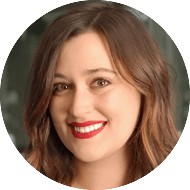 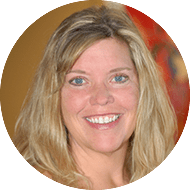 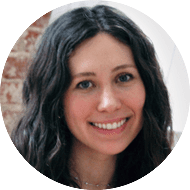 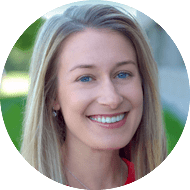 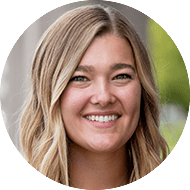