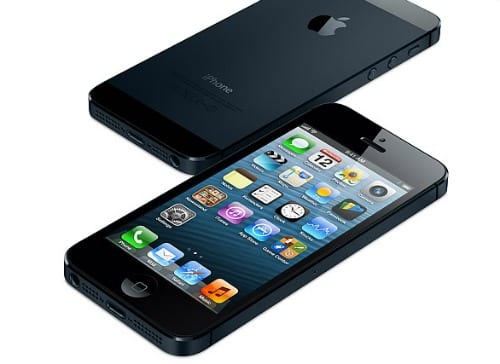 I will not check my email as soon as I get out of bed. (whoops, I did)

Well, I tried, right? Actually, smartphone owners ages 18 to 44 spend more than two hours a day communicating and using social media on their devices, according to a new IDC Research report. Eighty percent check their smartphones within 15 minutes of waking up.

Sound familiar? Take a look at this article from PR Daily, which states “despite the hours we dedicate to our phones each day, the smartphone users surveyed don’t associate their devices with feeling stressed out or lonely as much as they do with feelings of ‘connectedness’ and ‘productivity.'”

Here are some other revealing numbers from the report, which Facebook sponsored:

Yep, I’m in that “one-fourth” who couldn’t recall a time of the day when their phone wasn’t in the same room as them. Well, unless you count when I was in the living room and my phone was in the kitchen … but that’s a moo point.