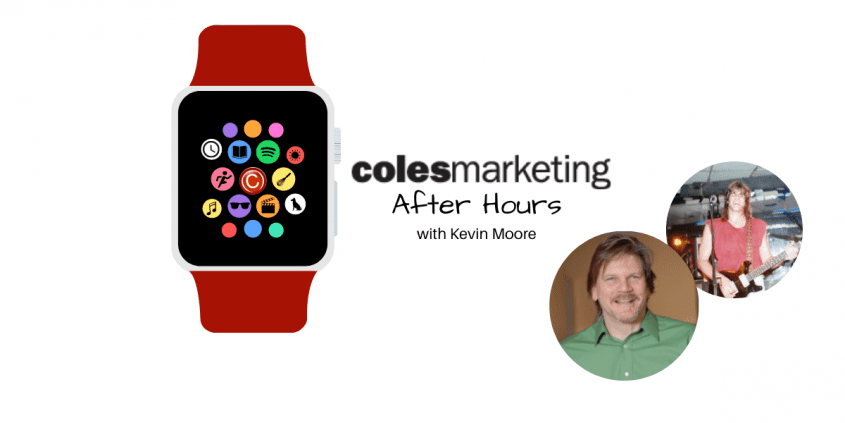 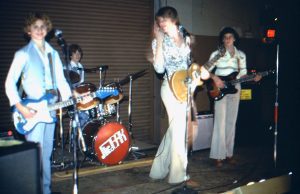 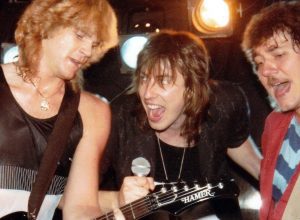 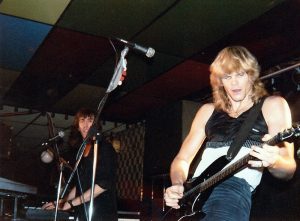 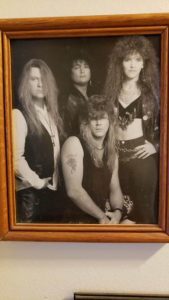 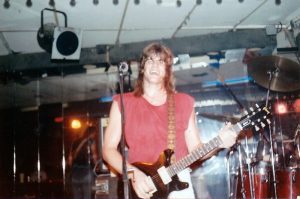 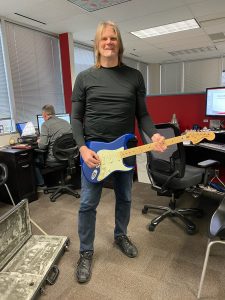 Coles After Hours with Whitney 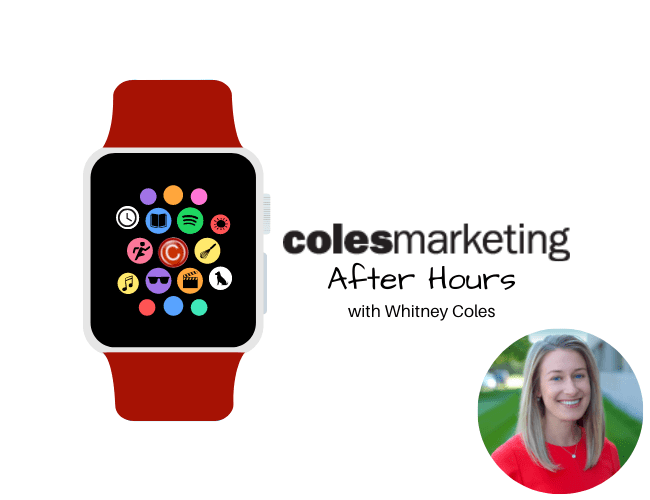 Coles Marketing is a company where family is a way of doing business. For this entry of Coles After Hours, we’re checking in with Media Planner/Buyer Whitney Coles, who is married to the firm’s Chief Marketing Technologist/Owner Brian Coles. Learn about what she does after hours and what drove her to join the family business.

Outside of Coles Marketing, Whitney Coles is raising two future pro-athletes. When she’s not at her desk, she’s cheering on the sidelines of her sons’ various sports activities. This is familiar territory for her, as she was a cheerleader throughout high school and college. But being a mom is like being the ultimate cheerleader.

“I know more about sports now than I ever did as a cheerleader,” she says with a hearty laugh. “I’m not sure I ever really understood what 1st & 10 meant in the eight years I was on the sidelines cheering at football games. Now I just ask the boys! Our sons are involved in hockey, lacrosse, flag football, baseball, swimming, the list just keeps growing!”

Whitney worked in the world of marketing long before Coles, but she put her professional life on pause shortly after her first son, Will, was born. Two years later came Max. A couple of years after that, Whitney felt like she had the hang of parenthood and was eager to get back to work.

Coles had the perfect opportunity in store — an open part-time position that would scratch her marketing itch and provide the flexibility needed to care for her kids.

Now, with increased working from home, she’s in an even better situation. Not only can she keep a close eye on the kiddos, but she has Brian just around the corner.

“I can just poke my head in his office at home and ask a question or bounce an idea off of him since we’re working in such close proximity,” she said. “We have different strengths and personalities, but they complement each other well and we really enjoy working together. He always says I’m the yin to his yang.”

While schedules and work-from-home procedures are likely to change, one thing’s for certain — Will and Max’s sports will always be a part of their after-hours lives. 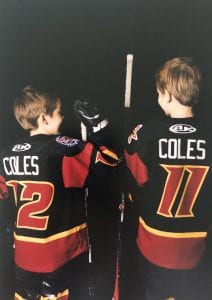 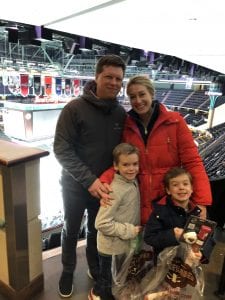 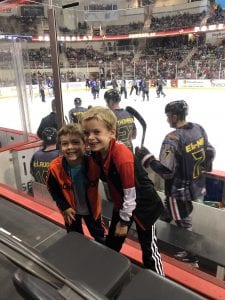 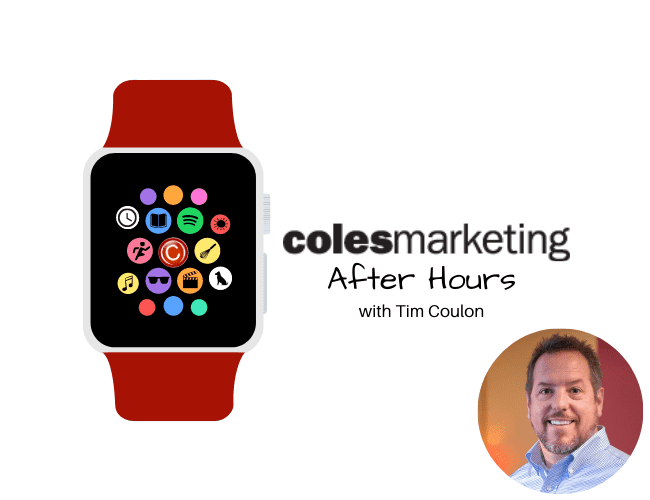 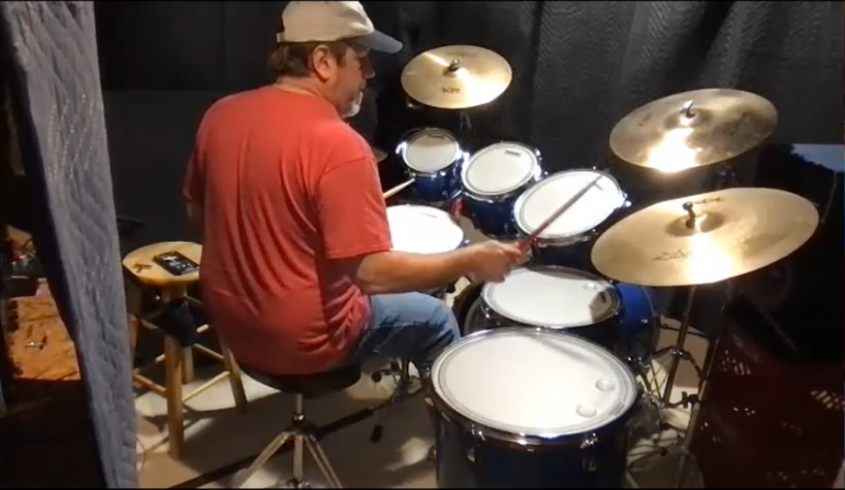