Say What? New Additions to the Dictionary 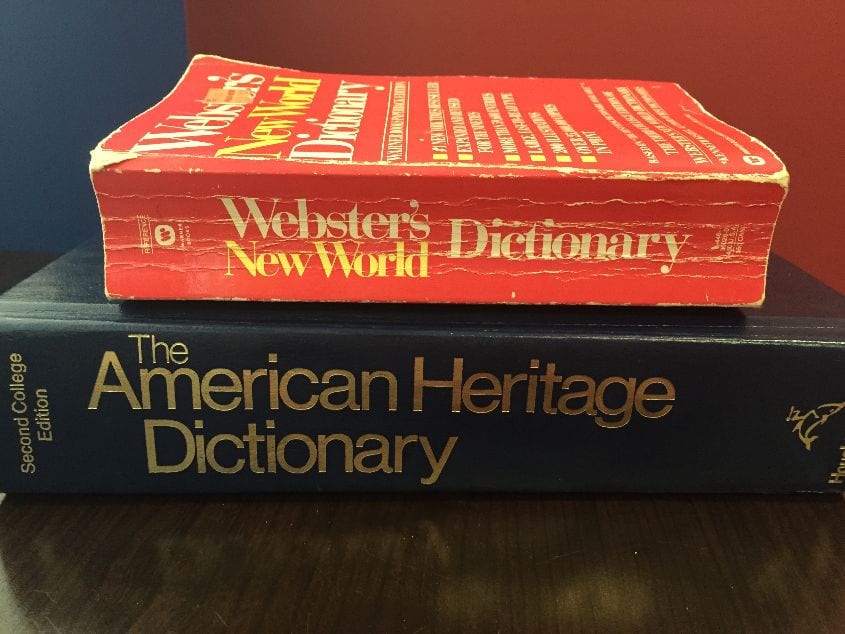 I don’t know about you, but I’m always interested to see the new additions to the Oxford English Dictionary each year. And this list is no less shocking to me. Some words I have heard of … others not.

Will you think the words chosen are awesomesauce? Or do you just want to head to the cat cafe because you are hangry?

From Oxford Dictionaries: “NBD, but are you ready to fangirl over our dictionary update? Abso-bloody-lutely. We’ve got some awesomesauce new words – no, rly – that will inform and entertain whether you’re hangry or it’s already wine o’clock. Mic drop.”

These are some of the words added most recently to the online version of the dictionary:

Want to know how new words get added to Oxford Dictionaries? Check out this video!