How to Navigate Social Negativity 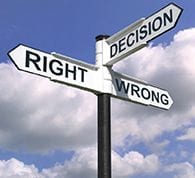 It’s something most of us have dealt with at one time or another — negative coverage about you and your business. But how do you respond, particularly when it relates to social media? Or do you respond at all?

How you and your company handle negative posts and comments on social media can determine the future of your business and its reputation.

Maybe you posted a comment on your social media profile without really thinking how offensive it was. Take former PR executive Justine Sacco for example. Her thoughtless tweet about AIDS in Africa cost Sacco her job.

As stated in a CNN article, “The incident was a glaring reminder that every word uttered on the Internet can be heard by seemingly everyone on the Internet, sometimes with serious consequences.”

Maybe you had really … REALLY … bad timing. After the tragic bombing at the Boston Marathon, cooking site Epicurious promoted some recipes on Twitter. “In honor of Boston and New England, may we suggest: whole-grain cranberry scones!” Needless to say, the line was crossed.

Then there’s just bad planning. Home Depot posted a tweet to promote College GameDay. It didn’t take long for the Twitterverse to note the extremely offensive — and racist — tweet, which said, “Which drummer is not like the others?” “Ignorant oversight or not,” said a Digiday article, “brands should know by now that they should avoid ever tweeting anything that has even the slightest chance of being interpreted as racist.”

How should your business respond without letting the negative situation get out of control? Here are tips from Dorothy Crenshaw at PR Daily:

Accentuate the positive
“Negative reviews can function as a modern-day comment box and provide you with valuable information and insight on how you can improve,” said Matthew Peneycad of RGB Social.

And leaving negative comments, instead of deleting them, shows your company’s willingness to be transparent with consumers. This will lead to increased trust, a more legitimate brand and a more loyal following in the future. 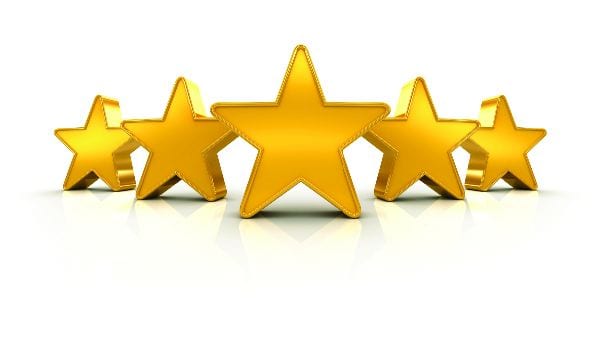