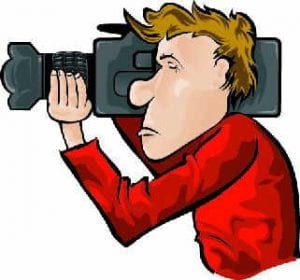 Have you ever watched an interview on TV go completely wrong? Have you felt sorry for a well-meaning spokesperson being caught completely off guard by the media?

With preparation and practice, anyone can be confident in an interview setting. Media training helps spokespeople become comfortable and effective in front of the camera or microphone. Though you may know your issue or topic, media training builds confidence and helps the spokesperson communicate the message in a concise and meaningful way.

Media training allows a spokesperson to master messaging and delivery to best present an issue and organization for television, print and radio interviews. Understanding that what works in print interviews is often quite different than what works in broadcast media, and media training focuses on the medium.

Here are some general interview techniques for all mediums: