The Art of Being Well-Spoken 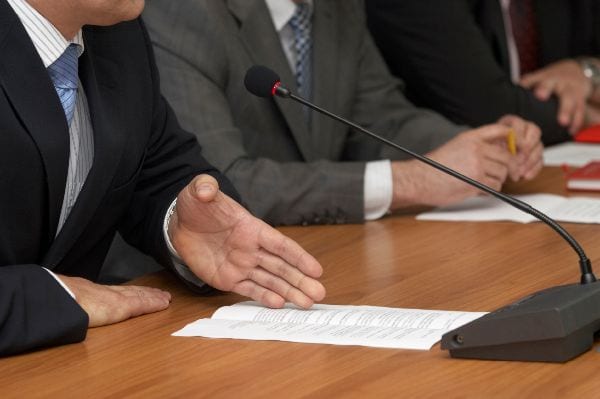 Throughout my years as a journalist, I conducted countless interviews with spokespersons representing their company or governmental institution. Believe it or not, sometimes I actually empathized with them and the difficulties they faced in trying to broadcast the proper message to the right audience.

Recently I had the opportunity to wear the shoe on the other foot, fielding phone calls and emails from reporters seeking answers to questions about a client’s major new development. Most were businesslike, one or two were a little snippy, but in the end I think I communicated what the client wanted.

Getting the message out

Being an effective spokesperson for your organization isn’t just limited to communicating with journalists. Whether you’re reaching out to your audience through social media, speaking to a professional organization or responding to customer complaints, there are steps anyone can take to improve their performance.

Brian Hart of Jennifer Connelly Public Relations has a useful article about the seven habits of good spokespersons. Some of them are self-evident, but others might prove surprising.

Need a spokesperson for your organization, or want media coaching to enhance your skills? The Coles team has the experience to help.