Will Leo Finally Win His Oscar? And Does it Matter? 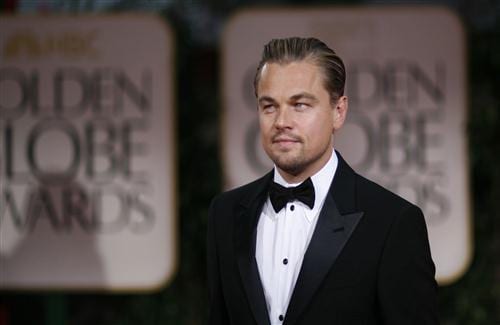 As I started to think about what I wanted to write for this blog, I looked back at some previous PR-related posts on the PR Daily website. And one of them had a photo of Leonardo DiCaprio. After staring at his photo for awhile, I confirmed how enamored I am with Leo. Always have been — and I’m quite sure I always will be.

This year, he’s in the running for an Academy Award for his work in “The Revenant,” a movie I have yet to see but am looking forward to enjoying. It doesn’t really matter to me that he gets attacked by a bear or eats a bison liver — it’s two-plus hours of Leo, and I’m okay with that.

There are many articles to choose from focused on whether Leo will or won’t win the Oscar — it would be his first, shockingly. Why has he been snubbed before? Why might this be the first win? Will it affect his chances going forward? And why is this being covered so much in the media?

And then I started to research how much news and media really influences us as a public. Are the Academy members reading all these articles about whether Leo should or should not win? Does that affect them and their decision? One article I read noted the following:

I’m sure we have all seen how much what the media says can affect your opinion on a particular issue. I used to work in the media and know how you frame a story can indeed have both a positive and negative effect with viewers. Another article says: “News is bad for your health. It leads to fear and aggression, and hinders your creativity and ability to think deeply. The solution? Stop consuming it altogether.”

I’m not too sure I agree with that, but it’s an interesting thought.

Somehow my train of thought went from PR to Leo to news coverage to media’s affect on the public to — Does anyone really care hundreds of articles have probably been written about Leo and the elusive Oscar? Someone cares, or the articles wouldn’t have been written. Or would they?