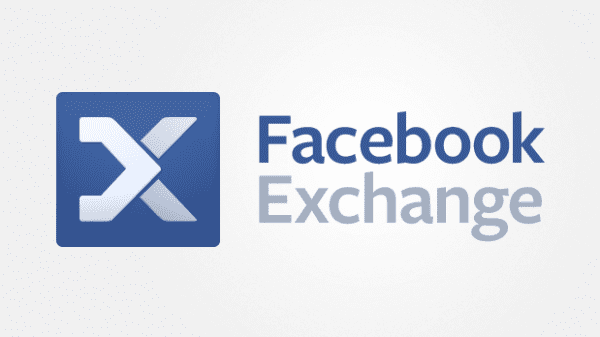 Now, in my humble opinion, the Facebook changes are getting out of hand. If it seemed difficult to keep up with them before, trying to follow change after change these days is nearly impossible!

Here’s one of the latest changes: Previously, brands could place ads on the right-hand side of Facebook pages viewed on desktop computers. ** And by the time you read this, that may even have changed! But the social network recently unveiled Facebook Exchange (FBX)-targeted ads. This will allow advertisers to “run Page post link ads on the right-hand side of Facebook and in News Feed on desktop. These ads will point back to specific landing pages to help direct-response advertisers drive conversions.”

In his article, Michael Sebastian said, according to Facebook, “Allowing advertisers to reach people in News Feed is important because people spend more time in News Feed than any other part of Facebook.”

Now, the targeted ads are in alpha testing, meaning they’re available to only a limited number of companies and only a select amount of users are seeing the posts. But Facebook plans to roll out the product to more companies in the coming weeks.

But are all these changes really helping Facebook change for the better?

Sebastian also highlighted some stats about Facebook, showing that although the growth of the social media giant in the U.S. has slowed, it still remains a heavyweight in the social media space.

More than half of Facebook users are women, but there’s only ONE woman on the Facebook board of directors?! REALLY?! THAT needs to be the next Facebook change!